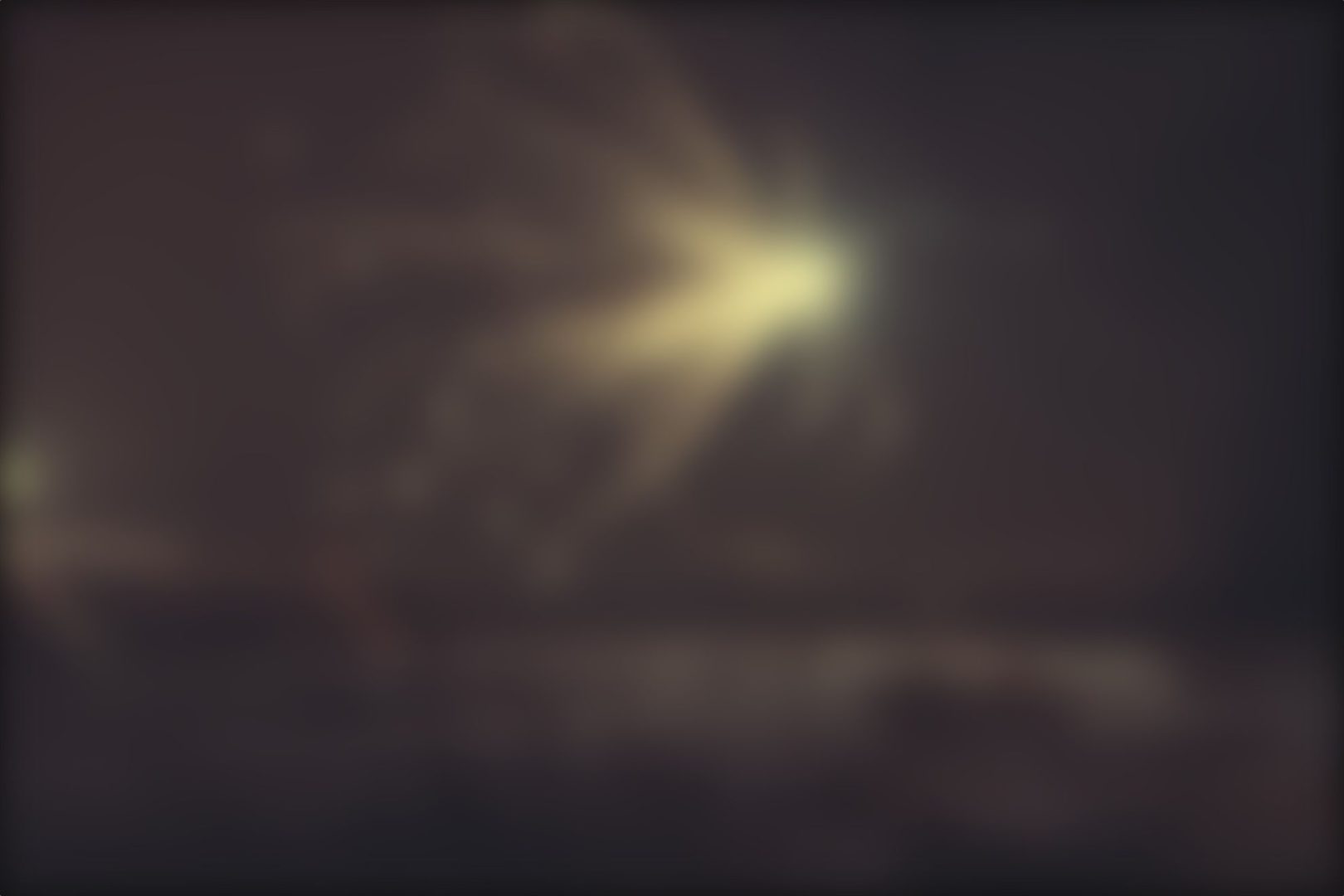 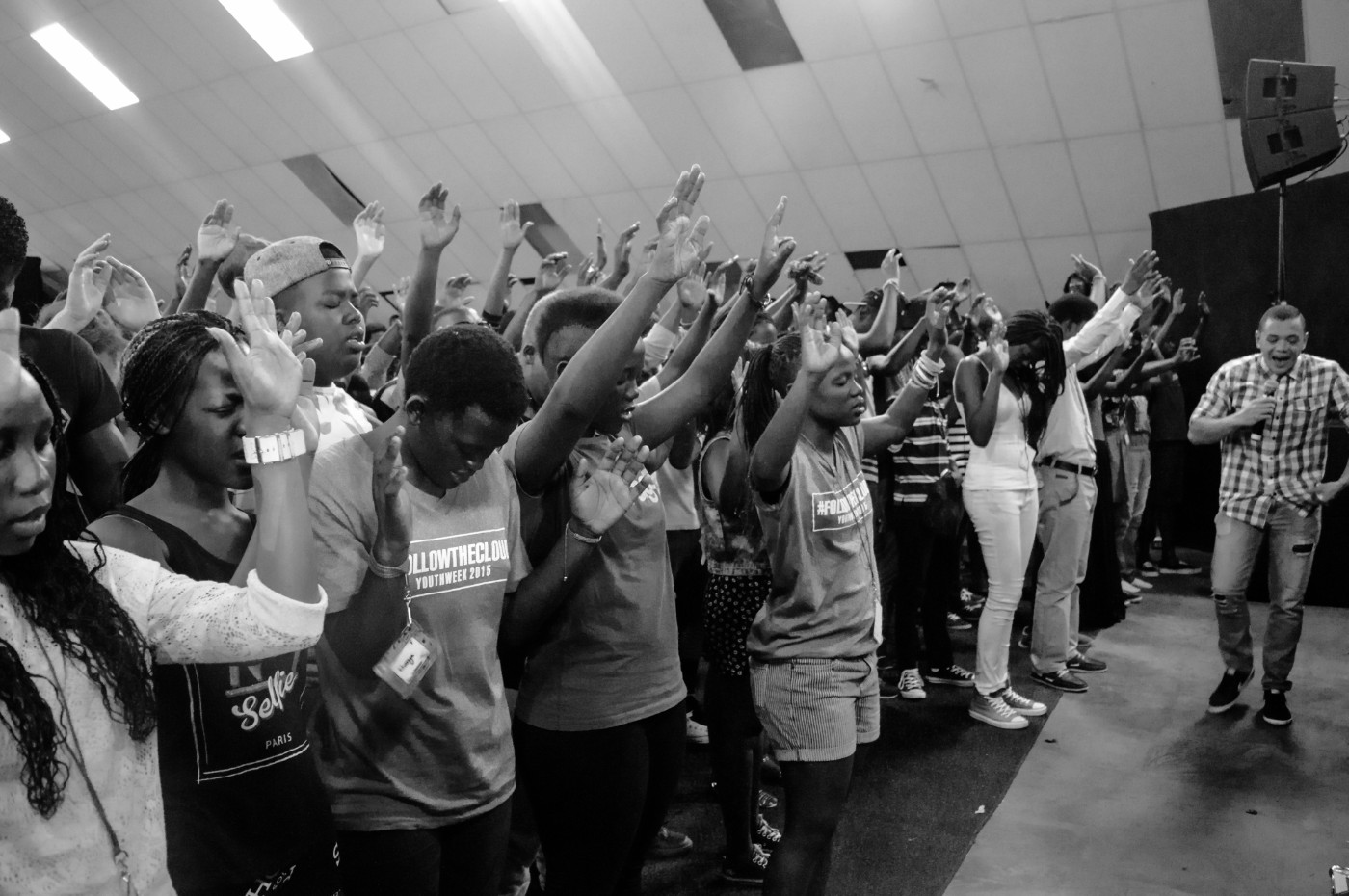 Youth Week is a project of the Youth for Christ ministry in South Africa. Every year about 650+ young people from all over southern Africa get together for this amazing event. But where did it all start?

Youth Week was the brain child of Dennis House and the first Youth Week was held at Carmel near George in 1963. The following year (January 1964) it was held at Maselspoort near Bloemfontein in the Free State province. It later moved to Hartebeespoort Dam (North West) where a large marquee tend was erected near the dam, then moved to CYARA and the marquee was erected just north of the current “Barn”.

When Vernon Dinkelman donated the present YFC-CYARA site, it has been held there ever since.